The Sx50’s performance with a 50% carbon content compares favourably to some of the best limbs on the market.

Replacing our bestselling limb - the Ex1 Evo2, we have doubled the carbon content to 50%, this reduces the limb’s mass weight, resulting in a smoother, faster limb, allowing archers to shoot longer distances even with a low poundage.

The new S-Curve profile makes the draw easy, smooth and a joy to shoot.

The new S-Curve profile (S for Smoothness, Speed, and Stability) is a new generation of limb profile that combines the best attributes of our previous Curve and Xcurve limbs. [1] Compared to previous Uukha limbs, the beginning of the draw has the same easy feel as the Curve profile.

[2] The end of the draw is as progressively smooth as in the Xcurve profile.

[3] Stored energy remains high, and speed is improved thanks to the limb’s overall design and construction. 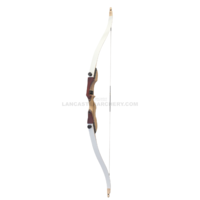 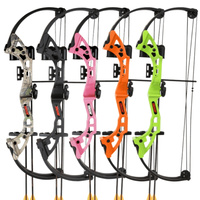 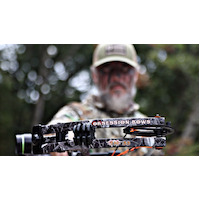