Callum is 27 years old and has been shooting competitive archery for 15 years. He has won many State titles/records in Western Australia and been a part of the WA state team and Australian National team as well as the High Performance Squad in the lead up to the Rio Olympics.

What is your most memorable experience in archery?

Seeing my name in the top ten on the scoreboard after the first end at a world cup event.

Best piece of advice for upcoming archers (Other than “shop at Eliza Archery”)?

Keep your focus on what you are doing on the shooting line, not at your arrows at the target . 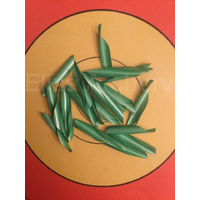